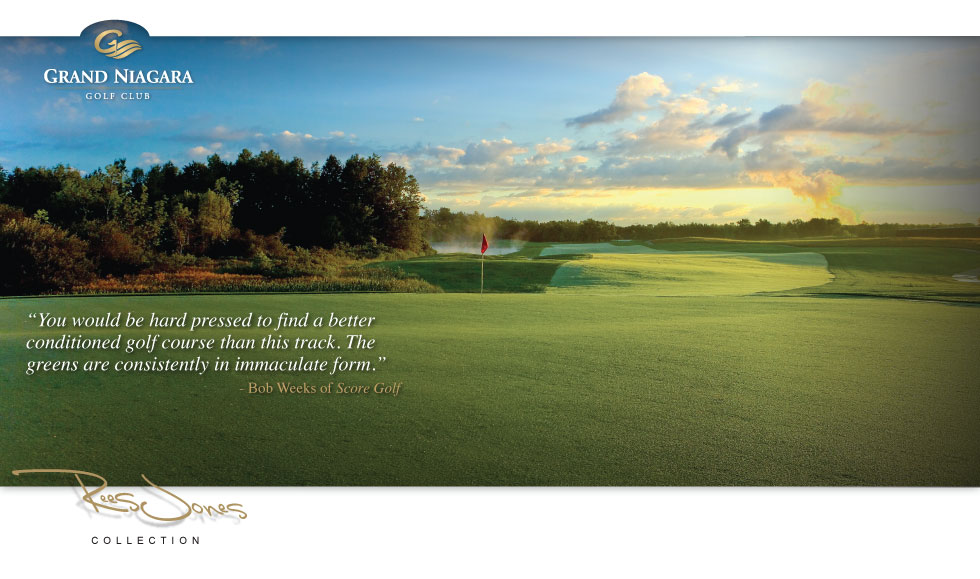 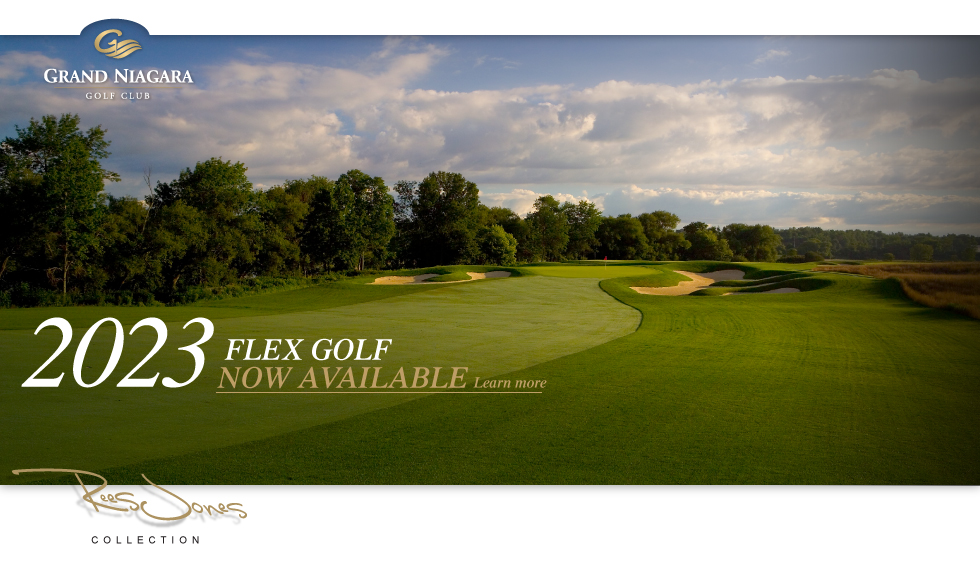 World-renowned golf architect Rees Jones was born into the game of golf. He learned to play as a youngster, competing as a junior golfer in college and while in the army. He grew up traveling with his family to golf courses all over the world. Hardly surprising as his father is the highly acclaimed golf course architect Robert Trent Jones. Rees worked for his father for many years before opening his own design firm in 1974.

Jones has earned the moniker "The Open Doctor" for his redesign of courses in preparation for major championships. His remodeling skills have been applied to seven U.S. Open venues, seven PGA Championship courses, four Ryder Cup and two Walker Cup sites, as well as the President's Cup at The Royal Montreal Golf Club.

Upon completion of his design for Grand Niagara, Jones said, “We have built a golf course at the Grand Niagara Club that could host a major championship.” 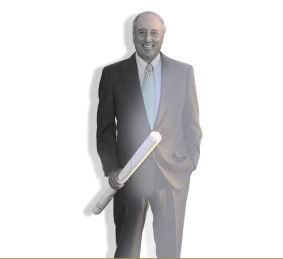